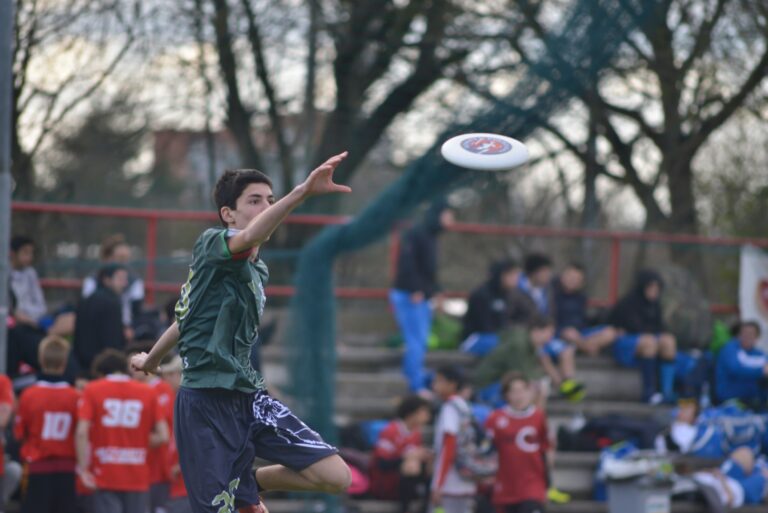 In 1958 when William Russel Frisbie was shutting down his Pie Company, who would have thought that something great could come from his downfall? Absolutely nobody, because even William Russel himself didn’t know about it.

The name Frisbee resulted from his employees throwing pie tins after their company had shut down, and it caught the attention of Yale and Dartmouth college students. That was then; currently, the game has evolved and even has an association of professionals, the Professional Golf Disk Association (PGDA).

If you are interested in this game, you need to know how to throw a frisbee golf disc. At some point in your life, you have thrown a frisbee may be at the beach or while playing catch with your friends. The concept is no different, and that is why golf disc is such an exciting game.

In this article, we take you through how to throw a frisbee golf disc in details. Hopefully, at the end of it, you will be able to throw a Frisbee Golf Disk using the two methods; backhand and forehand.

How to Throw a Frisbee Golf Disc Backhand

The backhand throw is arguably the easiest and most preferred throw by most disc golfers. What happens during this throw is quite simple. It is pretty much similar to the backhand in tennis, only that you will be holding a golf disc.

This method allows you to either throw a short-range, medium or long-range. Before we dive in, let’s first learn how to hold the golf disk using the backhand method.

How to Grip the Frisbee Golf Disk for Backhand

How to grip the disc is pretty much under-appreciated by many amateurs until they realize how important it is. A poor grip will make you release the golf disc quite early. You will try to compensate for the mistake only to make it worse. So how do you grip a frisbee golf disc for backhand?

With the disc griped in your dominant hand, clock your wrist towards your body and not into your elbow. From here move forward with your arm and snap at your wrist letting the disc go.

Once you have grasped the wrist motion, hold the disc with the dominant arm so that it forms a right angle (90 degrees) on the elbow.

The upper body should turn at the shoulders while the lower body turns at your hips. When you turn, do it altogether to release the disc in one fluid motion.

How to Throw a Golf Disc Forehand

Unlike the backhand, the forehand golf disc throw requires less effort. It is also quite challenging to master, and that’s probably why most golfers would instead use the backhand method. However, the following detailed information describes how you can make the forehand throw work for you.

How to Grip the Disc Hand for Forehand

The motion required for this throw is like turning a knob right above your head. You will realize that there is a lot of wrist motion. While practicing, ensure that your elbow maintains an L shape to achieve more precise wrist motions.

From this observation, we note that the most active motions happen on your wrist and this is what happens when throwing a forehand.

You may notice the disc isn’t very stable; however, maintain a firm grip but do not be stiff in the wrist motions.

All in all, note that everyone is different, and the only secret to making better throws than your friend is practice. Throw as much as possible with varying disks because they offer different flexibility levels. Try to adjust your throw to improve your technique by either putting more strength or less strength on your grip or observing the variance.

Q: What are the three types of frisbee throws?

Q: What is the most popular frisbee throw?

The backhand is considered the most popular frisbee throw, probably because it is the easiest of all three and gives you a more natural throw.

Q: What is the target called in disc golf?

When playing disc golf, the target is usually referred to as the basket. Other players refer to it as the pole hole, disc golf hole or even the disc entrapment device.

Disc golf is quite an exciting and fun game. Learning how to throw the frisbee golf disc is easy, and practically anybody with interest can know the steps pretty quick. Hopefully, you have grasped the steps to make your first throw, either with backhand golf disc throw or the foreground throw.

To improve on the game, ensure that you practice often and be aware of your body motions. As a rule of thumb, warm-up before any game to prevent unnecessary injuries. Observe the key pointers in the golden rule of disc golf: behaving the right way, not wasting time, and not bringing the group down with anger.